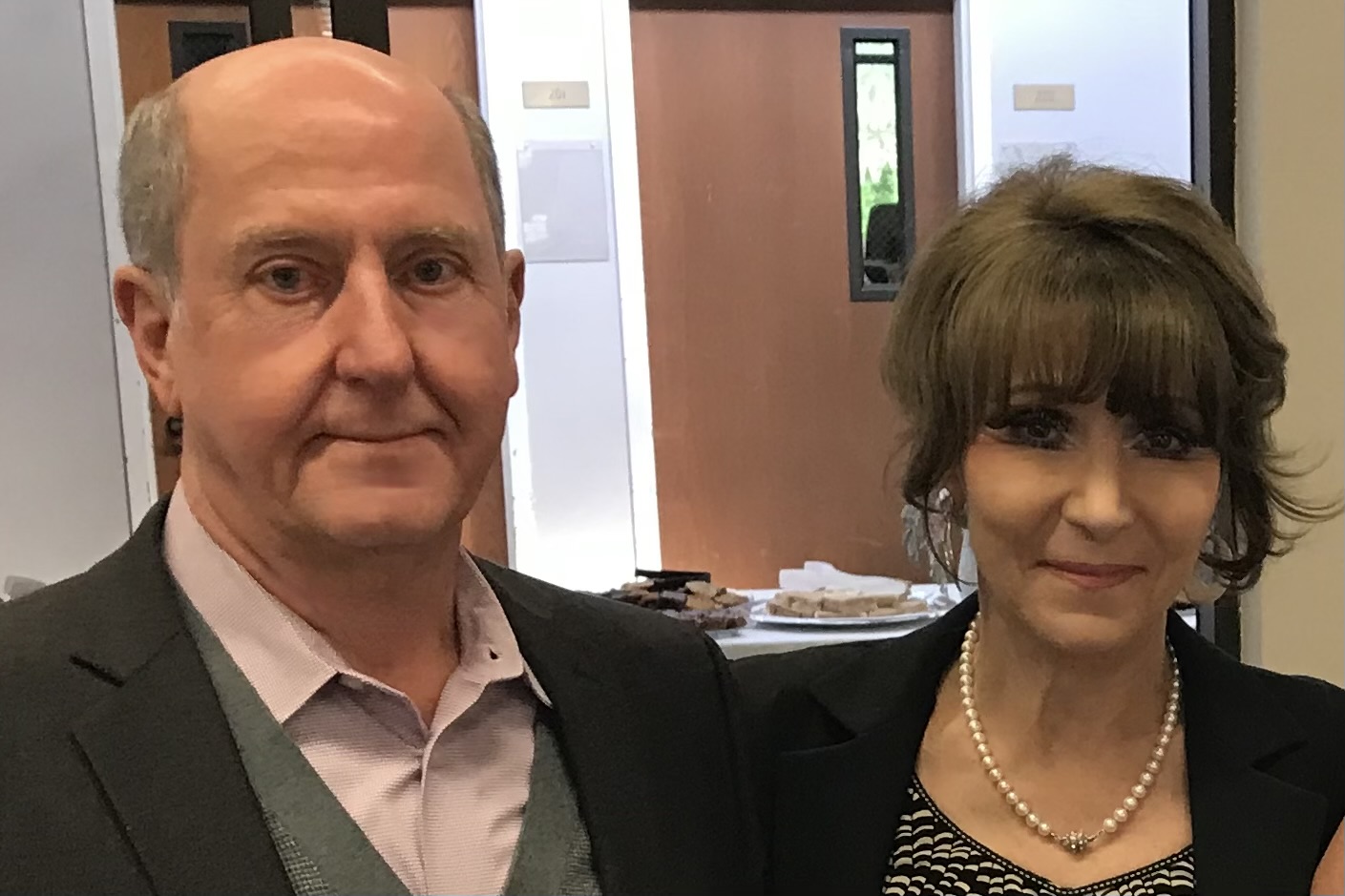 WIN has a track record of financial accountability and for many years has been considered as a top non-profit. WIN has annual independent audit reviews through the independent accounting firm of Judy Jones & Associates based in Seattle, WA. WIN also continues to receive important legal counsel on all its educational efforts, both internationally and in the United States, from well-known Seattle attorneys Dieter Struzyna, of Advocates Law Group, PLLC, and George Tamblyn, of Mercer Island Law Group.

World Impact Network was birthed in 1994 and later established as a non-profit, 501c3 organization in 1996. As founders of World Impact Network, Peter and Gabriella Van Breda have always had a heart to partner, network, and co-operate with leaders worldwide in a spirit of mutuality. Peter and Gabriella state that, “If we are going to change the world we have to do it together!” World Impact Network (WIN) is an international Christian educational organization, established in 1996. The mission of WIN is to provide informal and formal higher education to leaders worldwide. In 2007, WIN partnered with Universities in the United States to provide accredited Theological higher education to students in Asia. This resulted in the graduation of many Masters and Doctoral students. In 2017, WIN received approval from WASAC to launch The New International University (TNIU).

WIN has provided humanitarian aid at times alongside its informal educational programs. In particular, the Renewal Food Bank was established in Bellevue, Washington in 1996 to meet the needs of the marginalized in King County resulting in the feeding of over 35,000 people. In keeping with WIN’s goal to develop leaders, the Renewal Food Bank was established as a separate non-profit organization in 2013. This organization continues to feed the hungry in King County. As a result of WIN’S educational emphasis the first ever food bank was established in mainland China. Along with its humanitarian endeavors WIN continues to provide different educational opportunities. Some of these opportunities over the years has included:

For many years, WIN supported the work of long time board member Nita Belles. In 2016, In Our Backyard (IOB) was established as a separate non-profit organization. IOB raises awareness about Human Trafficking and provides education and legislation to fight against human trafficking it in the United States.

WIN has a long history of developing leaders. During the 2008 worldwide economic collapse, WIN had the privilege of partnering with several local entities to provide Re-invention forums for over 200 unemployed professionals and hurting small business owners. These forums contributed to the economic health and well-being of the community by providing much needed retraining and re-invention for those most affected by the economic decline. The education provided enabled them to subsequently successfully re-enter the market place.

Since the establishment of WIN in 1996 thousands of leaders have been trained globally.